We made it to Issue #75! Thank you to everyone who read last week’s issue ❤️ 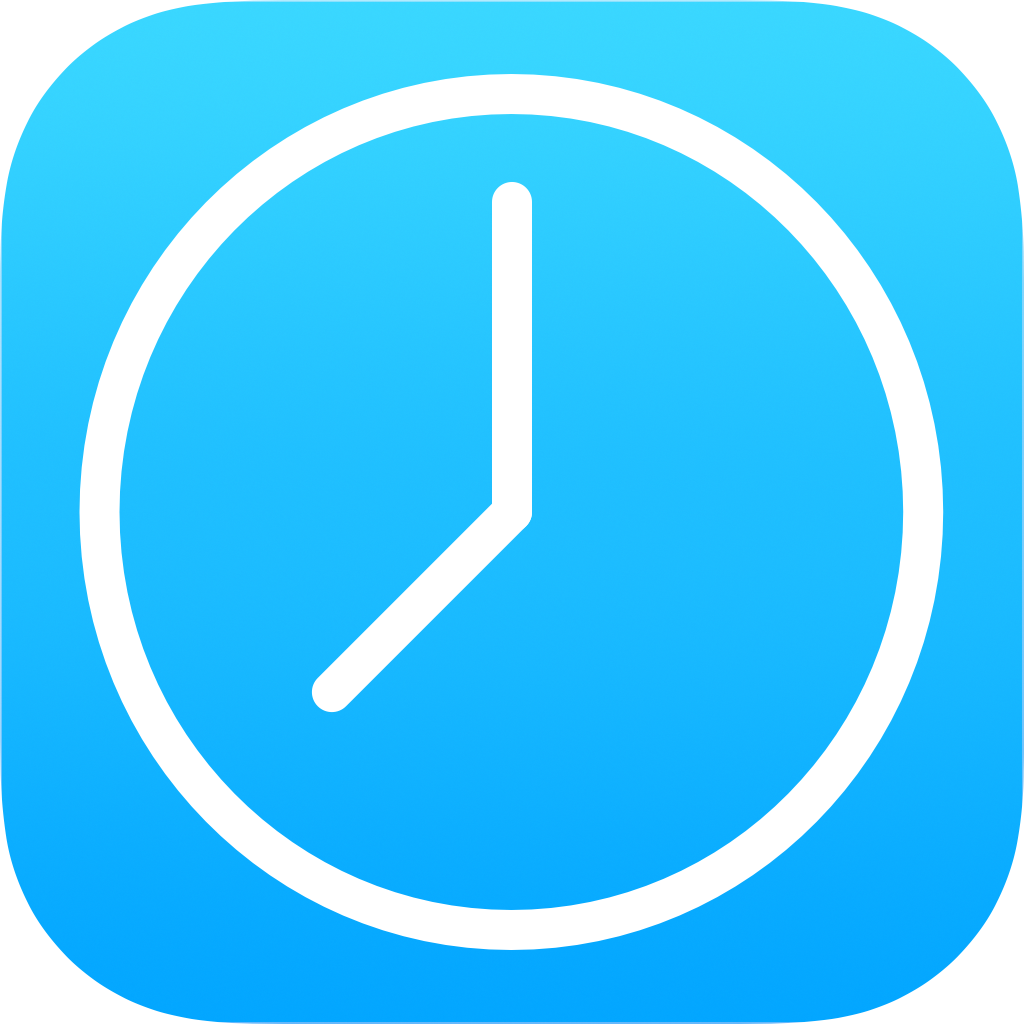 Countdowns is an app for iOS & macOS designed to help you count down to those important moments in life. Perfect for birthdays, holidays, weddings, anniversaries, vacations, retirement, and other special events! Try it free on the App Store

A Year In Review

📆 Today’s issue is the last issue of 2021 and I honestly can’t believe that this year is over already. It seemed like 2021 just flew by 😱 This week’s isssue is going to be a little reflection of events from this past year from both my personal and Indie Dev Monday life since they are kind of blurred 😉.

This is not directly releated to Indie Dev Monday but my son, Hudson, was born in December of 2020 🥰 He obviously wasn’t born this year but he did make this year completely different for me and my wife. It was a huge adjustment to becoming a parent but it’s something I was wanting and I was ready for. I had to reorder some priorities to balance out life but it’s all be absolutely worth it. Hudson is such a joy and is just one of the many reason I’m excited to wake up in the morning 😁

With this change to my personal life, I reduced the number of indie deveopers I was spotlighting each week. In 2020, I was averaging two per issue but this year I dropped down to one. I wanted to make sure I had enough time for Hudson and my family. I was unsure of how this would effect Indie Dev Monday but I think I like the change overall! It put more focus on that one special indie developer and also made some room in the issue for extra content 💪 The big one was the “Newly Released and Updated Indie Apps” section. This turned out so much better than I hoped! So many indie devs have submitted their apps to https://indiedevmonday.com/look-at-me. It’s been fun (for me) to learn about new apps and developers from these submitted apps and also see some of our previously spotlighted indie devs push out big updates!

Another addition added to the issue was the sponsor spot. I threw out the idea in August and in a few weeks I had the September through December filled 🤯 I didn’t expect that kind of response but I’m so grateful for it! Here is another shoutout to this year’s sponoors:

Thank you all for the support!

It’s been so unreal connecting with so many people all over the world and I’m thankful that technology makes this so easy. But there is nothing like meeting up with other indie developers in person! Indie Dev Monday’s whole lifespan has been in this pandemic and I was unsure if or when I would be able to get this kind of interaction. But… I was luckily able to get some of this time this year!

A One Year Anniversary Celebration

This year was also the One Year Anniversary of Indie Dev Monday! This was such a fun even to put together 🥳 I released three shirts (all of which that are still available at https://indiedevmonday.com/merch) where all profits get donated to Girls Who Code! It was fun reliving all of the issue, indie devs, and apps when putting together that app icon shirts. I even got to work with Heidi Helen Pilypas who put together the rainbow sort shirt 🙌

A Year To Remember

2021 was definitely a year to remember for me and Indie Dev Monday! The world is still in rough shape and we are all working together to heal it and to heal ourselves. Indie Dev Monday can’t help heal the world but it helped me get through these rough times. It helped me look forward to the start of every week. It helped me connect with other developers around the world instead of shutting myself in my house. It helped inspire me to be creative and pursuse some of my own ideas and endeavours just like some of the spotlighted indie developers.

And thank you to all of you, the readers and the indie developers, for making all of this possible for me and Indie Dev Monday! It’s been so fun forming all of these connections with you ❤️ 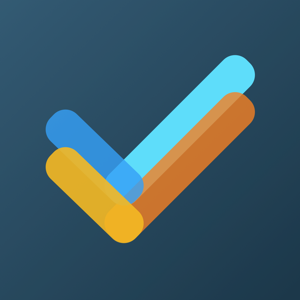 Recurrence Updated
• Support for Siri Shortcuts
Intervals Pro Updated
Fun new workout share cards have been added to our interval training app for iPhone and Apple Watch. Share workout stats, photos, route maps, or even your own captions. Personalize the card color and even add some celebration confetti! With the new year starting, join the 1.5 million that have downloaded the app to create run/walk timers, 7 minute workouts, core body workouts, weight training routines and any type of interval workout.

RPGen Updated
With Templates, you can make your own generators! Combine different pre-made gens into one, and reroll it over and over. Ideal for making full-fledged towns, NPC groups, and anything else you need!
Moderation - Food Diary Updated
Moderation removes the complexity of scanning barcodes or calorie counting, and instead presents a simple interface to quickly record if what you have eaten was healthy or not. This latest version adds support for logging and tracking your weight directly from within the App!
Seamless - Sync links and images Updated
This is a major update for both iOS and Mac version of Seamless. It was an app to share files and text within Apple platforms before. With this update, it now supports fetching and updating link title, which makes it a sort of read-it-later app. Also, tagging and trash is also added in this release. A new design for iOS version and a lot of underlying changes for macOS version.