We made it to Issue #124! Thank you to everyone who read last week’s issue ❤️

And by made it I mean the entire week from last Monday to today snuck up on me and I was completely surprised and unprepared for a new week to start 😅 I wasn’t sure what to really write for this week but I had some ideas/requests to have ChatGPT write this issue.

Indie app development is an integral part of the mobile community, as it brings fresh ideas, creativity, and innovation to the table. These independent developers often have the freedom to take risks and try out new things, which can lead to the creation of unique and exciting apps.

Indie app developers also play a crucial role in keeping the mobile ecosystem competitive, as they provide alternative options to the often-dominant big tech companies. This competition drives all companies to improve their products and provide better value to consumers.

Additionally, indie app developers help to support the mobile community by creating new job opportunities and contributing to the economy. Many indie developers start their own small businesses, which can provide stable employment for themselves and others.

Furthermore, indie app development allows for greater diversity in the app market. Indie developers come from all backgrounds and walks of life, and they bring with them different perspectives and experiences. This diversity can lead to a wider range of app choices for consumers, catering to a variety of needs and interests.

Overall, indie app development is a vital part of the mobile community and should be supported and celebrated. By downloading and using indie apps, we can help to support independent developers and the important role they play in the mobile ecosystem.

Thank you for reading, and happy app-ing!

Honestly… this is written far better than what I could have done 😛 But I think it actually did a pretty accurate job! The indie app community is such an amazing group of people. This is exactly why I wanted to get into the indie dev community and start this newsletter.

This is probably the last time I’ll ask ChatGPT to write my newsletter for me (unless it can insert typos because to match my carefree writing style 😇). But I am happy with how this issue turned out with me being so unprepared.

There will be a new featured indie dev next week! But until then… go checkout some of the newly released and updateds app below 👇 There are a few previously featured Indie Dev Monday developers in there so go support them 😊

Nihongo Lessons Newly Released
A new app for learning Japanese, specifically made for people who are serious about becoming fluent. From the creator of Nihongo: a modern Japanese dictionary. 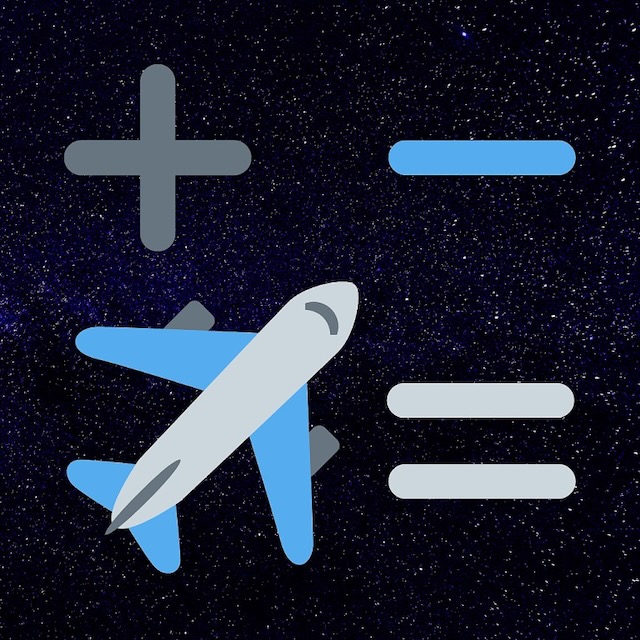 TweetMarks Updated
Ability to export bookmarks to a text file, several new filter options, share bookmarks as photos are some of the new features!