We made it to Issue #113! Thank you to everyone who read last week’s issue ❤️

Or uh… did we? 🙈 There is no featured developer or anything really planned for today’s issue.

I’m not able to share anything yet but the past few weeks have required a lot of focus on my personal life so I haven’t been able to dedicate time into being prepared for the featured indie developers. However, I do have some awesome issues planned and Chris Wu is going to be helping again with some indie dev interviews 🙌

So even though there isn’t a featured indie dev today, there are 3 new apps and 5 updated apps below 👇 Go look at the apps and give them a great review and rating! Leaving reviews and ratings and can easily make an indie developer’s day 😊

Favorites Widget Newly Released
Call or message your favorite people directly from the lock screen or home screen. You can also choose to open a URL or run a shortcut when tapping the widget.
Lock Screen One Newly Released
Lets you put any text on the lock screen (todo, goal, reminder, etc) so you won't miss it. It can also be automated with Shortcuts. 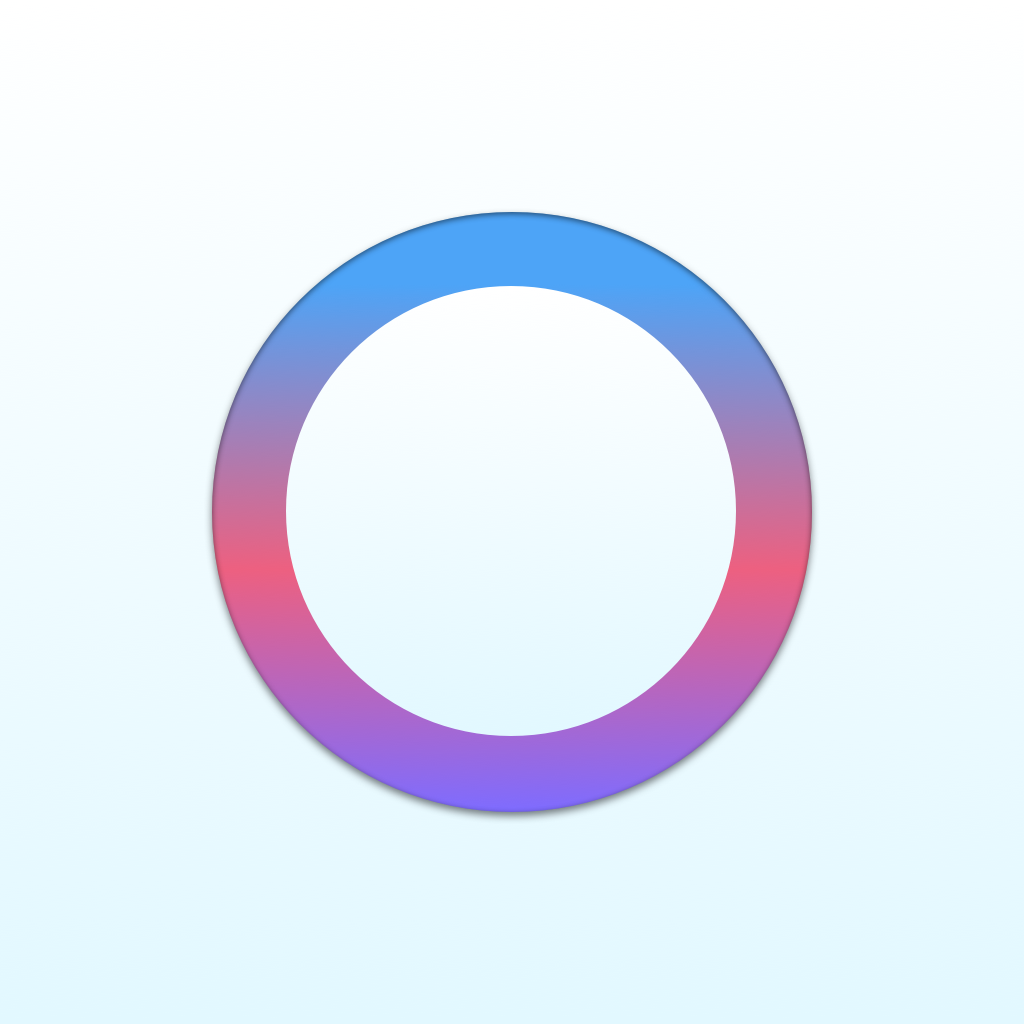 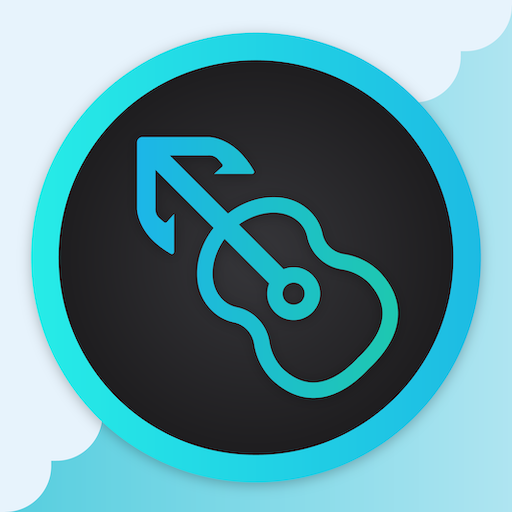